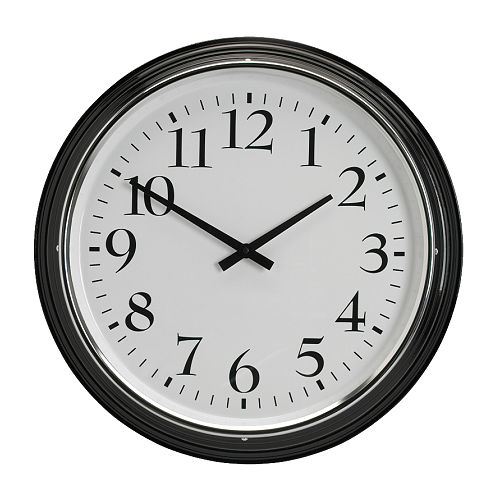 This is a question I get asked a lot, and usually the question involves a real or fictious story.

I don’t have an exact answer to this question. And most CPR instructor won’t have an answer either.

It’s not because we don’t know, it’s because there isn’t a perfect answer.

There are so many things that factor into how long a resuscitation should be. How long has the person been down? How far are you from advanced help? How many rescuers are involved? Where are you physically located? What precipitated the collapse? I could come up with more questions to consider, but I think you get the point.

In general my answer is you continue until:

I was reminded of this question recently when I saw this story: Hiker dies on Jewell Trail. Hikers found an unresponsive hiker on the trail, they started CPR and called for help. 2 different rescue organizations responded and the Cog Railway transported rescuers up to near the trail. Once the victim was discovered all the steps that needed to be taken were taken. Unfortunately the victim did not survive. This was not due to the efforts that were made, hikers and rescuers performed CPR for 40 minutes. If you’ve been in a CPR class you know that performing chest compressions is hard work. If each rescuer switched off every 2 minutes as recommended in the guidelines it would mean that the rescuers performed multiple sets of compressions; unless there were a lot of rescuers. These same rescuers would also need to carry the victim off the trail, which is also really hard work.

There were most likely a lot of factors that we don’t know from this news story. Not every CPR story we see is a successful one. But the original group of hikers started the chain of survival by starting CPR and calling for help. They did what they could in the conditions they were in and not knowing how long the hiker had been unresponsive on the trail. Making the decision to stop CPR is difficult, but sometimes it’s the right thing to do.

How long do you do CPR?

Does dispatcher assisted CPR replace the need for taking a CPR course?

Not sure which class you need?

You know you need a CPR or First Aid class, but which one do you need? Different types of licensing, certification or employment have different CPR and First Aid requirements.

Check out my handy guide to see what type of course fits your needs.

Rescheduling classes due to weather

My weather-related class rescheduling policy can be found here: https://coastalcpr.com/rescheduling-classes-due-to-weather/.